Each year some 4,000 crew take part in a fabulous 9-day jamboree of racing and partying, known as Les Voiles de Tropez. Started 35 years ago, this regatta hops around the Gulf of Saint-Tropez, in a fabulous flotilla of over 300 modern and traditional sailing yachts. Each one of these maritime gems is ready to compete on the water – with the world’s top sailors and an audience including Jack Nicholson and Robert De Niro. Located just a short drive away, Amarante Golf Plaza is the perfect luxury retreat to experience the knockout contests and superb entertainment.

Over 20 challenges will launch this year with 18 boats battling it out for the Gstaad Yacht Club’s Centenary Trophy. At noon, the traditional boats disembark from Portalet tower, sailing for the Verughe mark and back, which adds up to a 9-mile race. The defending champion is New York 50 Spartan. After a fine mano last year, they finished ahead of Olympian and Rowdy.

The Voiles de Saint-Tropez also hosts the 2017 championship of the 15-Metre Class Annual Trophy. In the quest for their title, the four survivors from previous races will sail the course to rack up points on the leaderboard. The champion is the boat with the greatest number of wins from all the year’s three major meetings in Puerto Sherry, San Remo and Les Vois de Saint-Tropez. After Mariska’s sweeping victory in 2016, the challengers will have their work cut out this year.

The Rolex Trophy: Yachts over 16 metres

Around fifty-five traditional boats will compete for the Rolex Trophy, a coveted prize awarded since 2006 to the best performing yacht. For the challenge, Race director Georges Korhel has planned a set of 14 and 17-mile courses for spectators to enjoy from the harbour.

There was tough competition last year, as The Lady Anne, Avel, Skylark and Marigold tied on five points. Avel narrowly won by having more first places on the scoreboard. The crew were delighted with their win, “It was very tough to succeed in our group,” said the boat’s captain, Chris Austin. Avel and its crew will most likely return this season to defend its title.

The Voiles will be inviting Tropéziens and the public to celebrate at the port and in the village. The highlight of the entertainment is the crew fancy dress parade scheduled for Thursday at 7pm. The jury includes a mixture of locals – representing the town hall and independent businesses. The parade begins at the race village and continues to the port. And, of course, there is a huge party at the Place de Lices, with an array of activities notably the ‘rugby’, the mechanical bull, arm wrestling and the tug-of-war, as well as the popular boules competition.

There will be also be a party at the White 1921 Saint-Tropez Champagne Bar, where they’re seeing off the regatta in style. Signature drinks flow beside tables piled high with aperitifs and other local cuisine, while top chefs from France cook up a delicious dinner at Brasserie des Arts.

During this exciting time, Saint-Tropez can be a bustling place. Stay at Hotel Amarante Golf Plaza, though and the calm soon takes over. Like a hillside castle, our stunning hotel dominates the slopes of Saint-Maxime with views of the Mediterranean. It is the handiest location for accessing Saint-Tropez, which is a 30-minute drive away and the on-site spa and golf course is what most people come for. With such a wide-range of facilities, now is the time to enjoy our great-value offers. 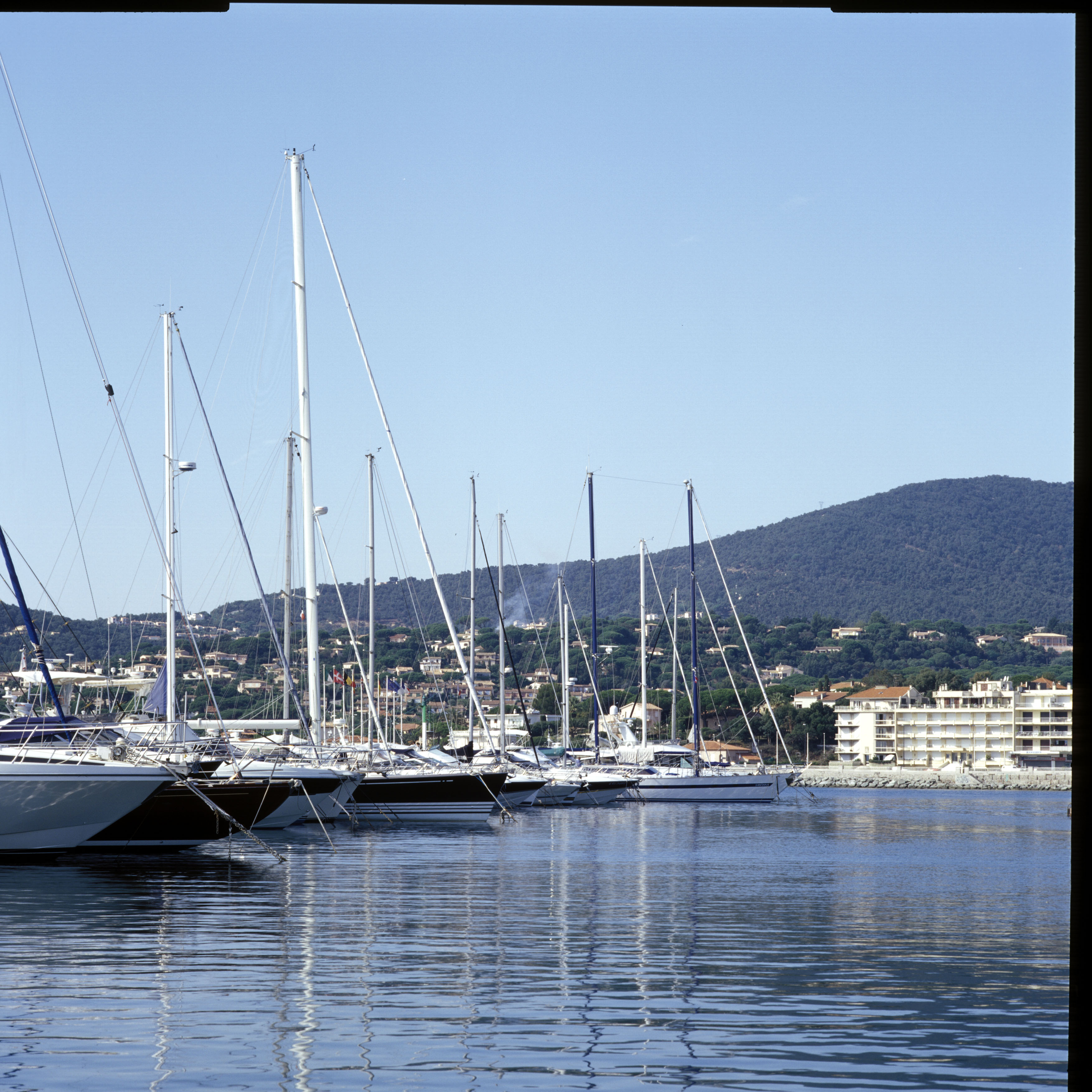 Saints Days in the Cote d’Azur This June

This June, celebrate the days of Saint John and Saint Peter as Sainte-Maxime is home to a host of cultural festivities; filled with fire, fireworks, sardines and dancing long into the evening. Make your days of culture complete with a luxury stay at Amarante Golf Plaza, located just minutes away from the cele... 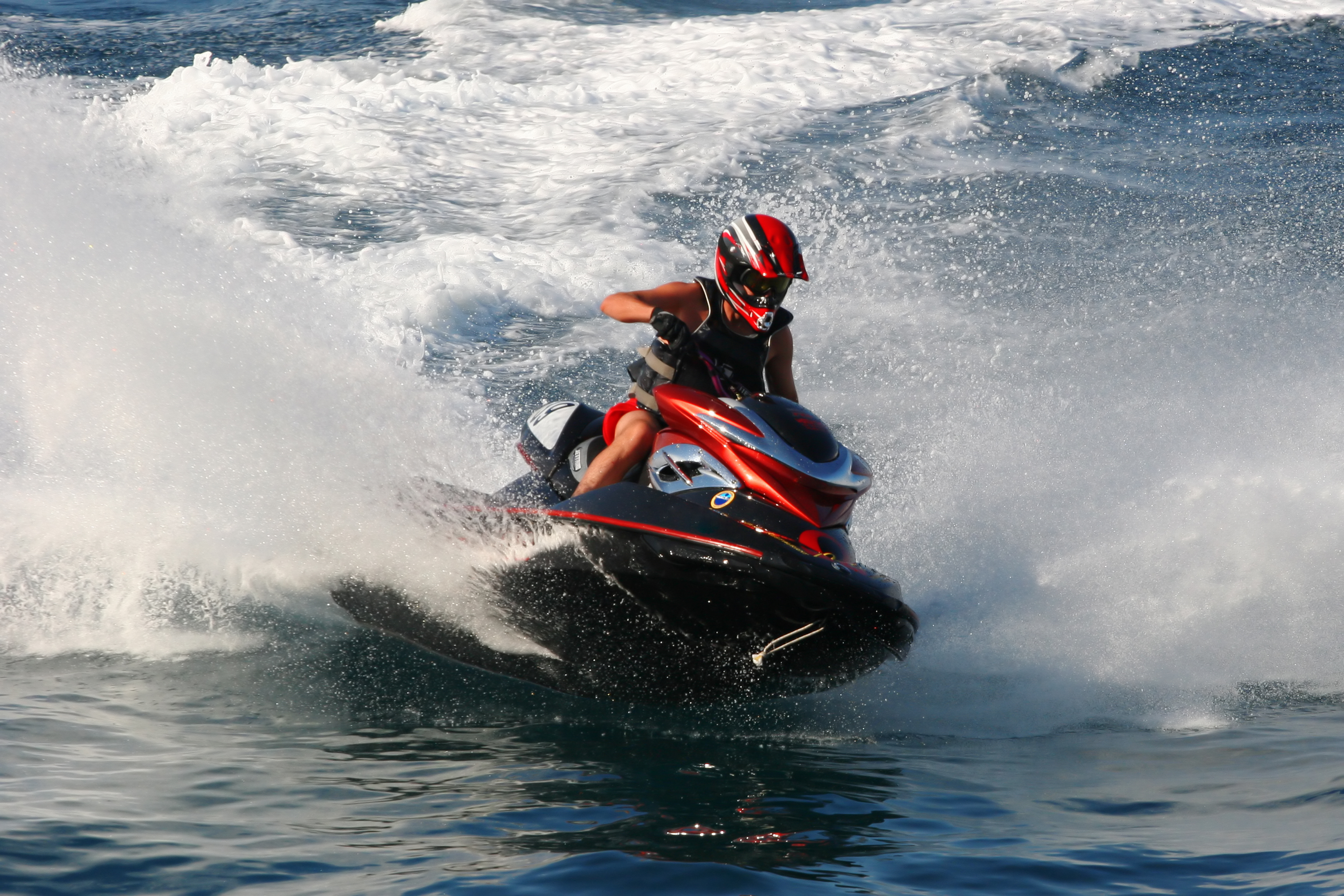 It’s all about the clowns and jet skis this month, as the critically acclaimed Les Rois Vagabonds perform their Concerto Pour Deux Clowns at Le Carre, and the 2017 Jet Cup arrives in Sainte-Maxime. All happening just a short drive away from Hotel Ama...